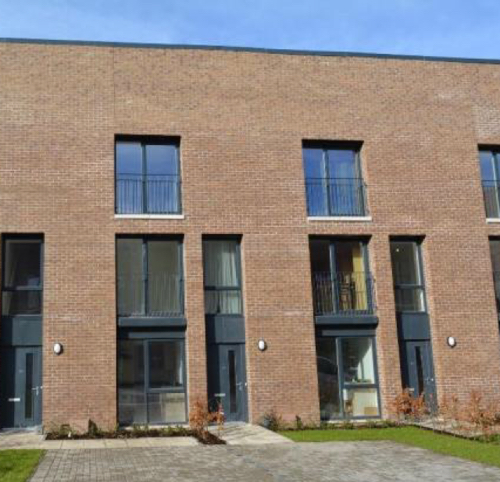 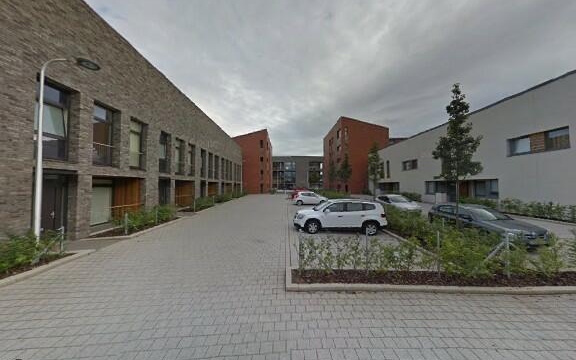 CONVENIENT parking in Laurieston, just a couple of minutes walk from Bridge Street underground station. Use of a private driveway on a private street (secured by automatic barrier – only in operation at certain times of the day) Very short walk to 02 Academy and Citizens Theatre. A short walk into city centre and Merchant City. Located at
10 Apsley Pl. Glasgow. 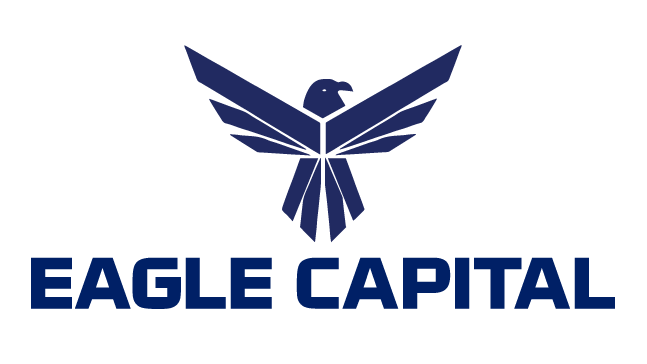