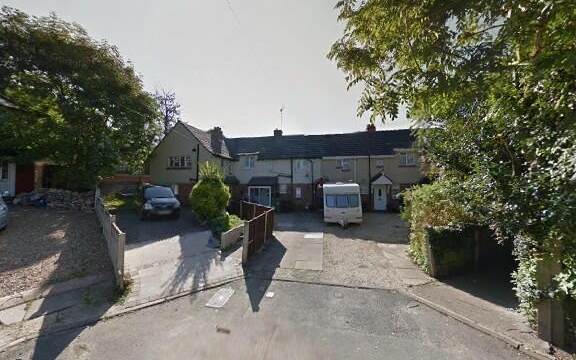 Easy access to station with potential for over night parking. Located at 3 The Crescent, Stourbridge.

Get Directions on Google MAPS to: 3 The Crescent Stourbridge DY9 7LF, UK